The Volvo Ocean Race 2011-12 started in Alicante, Spain in October 2011 and concluded in Galway, Ireland during early July 2012. This documentary tracks the fleet during their amazing around the world journey. Catch all the drama and action as the teams sail a 39,000 nautical miles through the world’s most treacherous seas via Cape Town, Abu Dhabi, Sanya, Auckland, around Cape Horn to Itajaí, Miami, Lisbon, and Lorient. 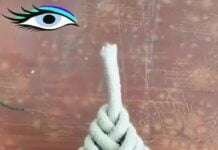 Bobby Bromley sent me this film on fancy knot... 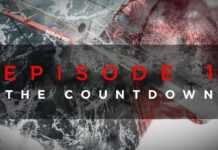 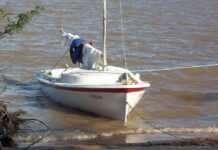 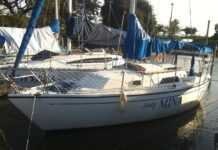 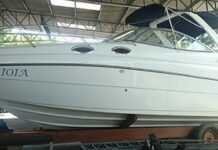