GREAT SEA STORY
The passenger steamer SS Warrimoo was quietly knifing its way through the waters of the mid-Pacific on its way from Vancouver to Australia. The navigator had just finished working out a star fix and brought Captain John DS. Phillips, the result. The Warrimoo's position was LAT 0º 31' N and LONG 179 30' W. The date was 31 December 1899. "Know what this means?" First Mate Payton broke in, "We're only a few miles from the intersection of the Equator and the International Date Line". Captain Phillips was prankish enough to take full advantage of the opportunity for achieving the navigational freak of a lifetime.
He called his navigators to the bridge to check & double check the ship's position. He changed course slightly so as to bear directly on his mark. Then he adjusted the engine speed.
The calm weather & clear night worked in his favor. At mid-night the SS Warrimoo lay on the Equator at exactly the point where it crossed the International Date Line! The consequences of this bizarre position were many:
The forward part (bow) of the ship was in the Southern Hemisphere & in the middle of summer.
The rear (stern) was in the Northern Hemisphere & in the middle of winter.
The date in the aft part of the ship was 31 December 1899.
In the bow (forward) part it was 1 January 1900.
This ship was therefore not only in:
Two different days,
Two different months,
Two different years,
Two different seasons
But in two different centuries – all at the same time! 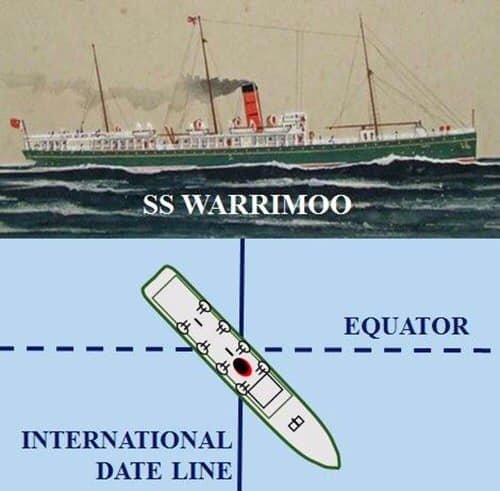 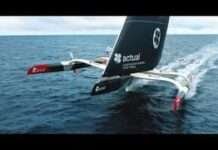 Fly Me To The Moon with Team Actual ... 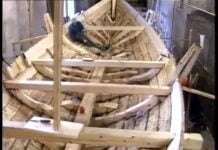 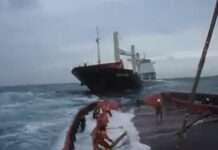