A brand new digitally restored version of the official film for the 1973-74 Whitbread Round the World Race. The official film from the first Whitbread had previously only been available in low resolution, and in an inferior quality transfer from the original film reels. Now for the first time we’re able to share the 40-year-old images in high definition. 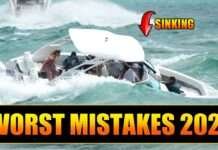 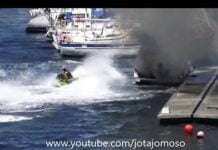 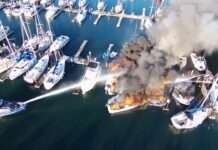 FIRE BOAT BURNING IN THE PORT 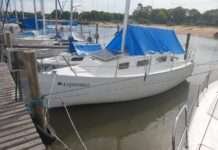